Several ingredients found in nature can support a healthy immune response and can be key ingredients for dietary supplements, as well as functional foods and beverages. Immune health support includes powerful antioxidants known to quench oxidative stress or inflammation that can lead to compromised health.

An antioxidant with a powerful punchϮ

Taxifolin, also known as dihydroquercetin (DHQ), is found in apples, onions, milk thistle, and certain trees and is a super antioxidant bioflavonoid with free radical fighting and anti-inflammatory properties. Taxifolin is being studied for its healthy aging, cardiovascular health, and immune benefits. Its potent antioxidant properties and neutral taste also enable its use in extending shelf life of functional foods, beverages and cosmetics. 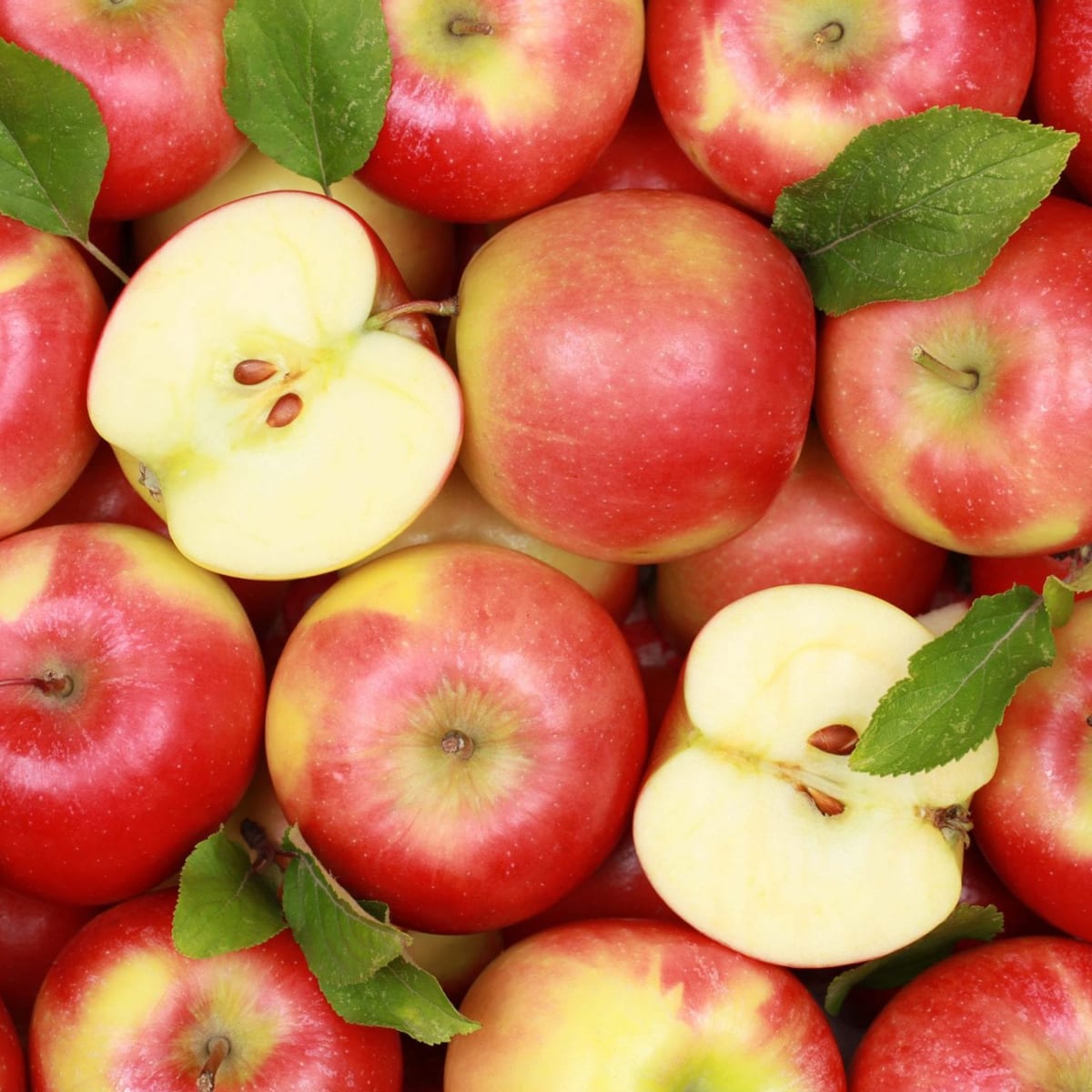 A potent antioxidant for immune healthϮ

Known as one of nature’s most powerful antioxidants, taxifolin is a flavonoid found in a variety of foods, including apples and onions, as well as milk thistle and larch trees. Emerging research suggests taxifolin may support immune,
respiratory, skin and cellular health benefits. Taxifolin’s powerful antioxidant properties also make it a perfect natural alternative to synthetic chemicals for food preservation.

ϯThese statements have not been evaluated by the Food and Drug Administration. These ingredients are not intended to diagnose, treat, cure or prevent any disease.
View References here.

Let’s collaborate on your next challenge